Because of the central role that computers, appliances, and other electrically powered devices play in our lives, taking precautions to safeguard these items is of the utmost importance whenever a power surge occurs.

Purchasing surge protection is an investment not only in your safety but also in the protection of your electronic devices and home appliances. It protects your valuable equipment in the event of a power surge, which can result in the loss of data in computers, as well as damage or the inability to function of electronic devices and home appliances.

What is an Electrical Power Surge?

The power that comes out of a standard wall outlet has a voltage of 120 volts alternating current (AC). On the other hand, the voltage that is delivered is not always a stable 120 volts; rather, it can range anywhere from 0 to 169 volts.

When there is a power surge, the voltage goes up to more than 169 volts and causes damage.

How Do Power Surges Happen?

During the process of switching power grids, an electric utility company is a potential source of power surges. In the event that a nearby transformer or transmission line experiences a malfunction, they are also possible causes. Lightning strikes can be the cause of some of the most significant and powerful power surges that can occur.

The home itself is not immune to power surges either. It is possible for a smaller power surge to take place whenever a high-powered electrical appliance, such as fridge or air conditioner, is turned on or off. The sudden surge in power demand disrupts the normally steady flow of voltage throughout the electrical system because the motors and compressors in these appliances require a significant amount of power to turn on and off.

How Do Power Surges Cause Damage?

An electrical arc can form inside of a device if the voltage is increased beyond its normal operating voltage. This can happen if the voltage is boosted. As a consequence of this, heat is produced, which has the potential to harm the electronic circuit boards and various other components contained within the device.

Power surges of significant magnitudes, such as those caused by lightning strikes, are capable of causing immediate and irreparable damage. However, smaller surges, such as the ones that occur when your air conditioner cycles on and off, can cause damage that is not immediately visible but builds up over time in very small increments. They might not be able to turn off a machine all at once, but they can m.cut years off of the useful life of any device. If you want to protect your house and keep it safe from surges, you should get the surge assist program.

What are the Indicators That a Power Surge Is About to Occur?

There are a few indications that a power surge may have occurred in your appliance or device, and they are as follows:

What happens outside your home is not in your hands, but you can safeguard the things that are on the inside. Investing in a high-quality surge protector, which may also be referred to as a surge suppressor or surge diverter, is one way to reduce the risk of damage to your home that may be caused by power surges.

A surge protector prevents dangerous voltage spikes from entering the sensitive circuits of your appliances or other pieces of equipment by safely redirecting them to the ground.

How to Determine Which Type of Surge Protector to Buy 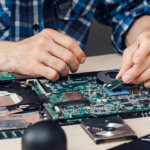 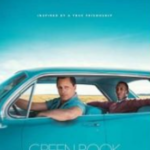 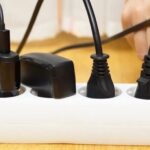 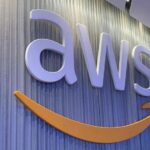 Everything You Need To Know About Getting An AWS Certificate 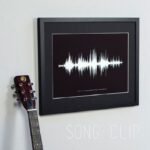 Personalized Voice Gifts – How Do They Work? 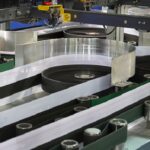 The Expert’s Guide to Conveyor Maintenance 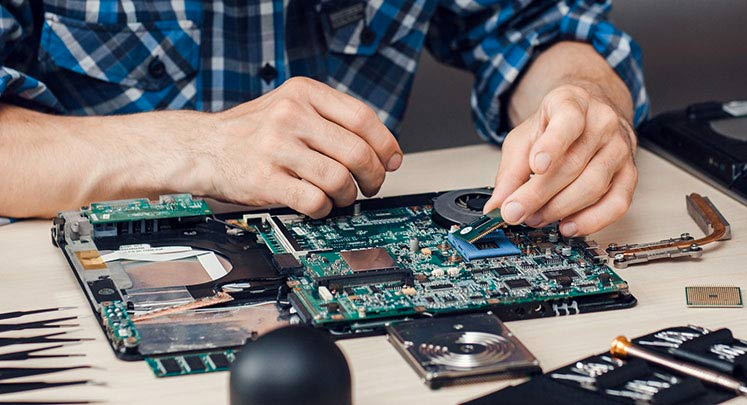 August 3, 2022
There are many notable benefits of taking help of professionals for laptop repair services at… 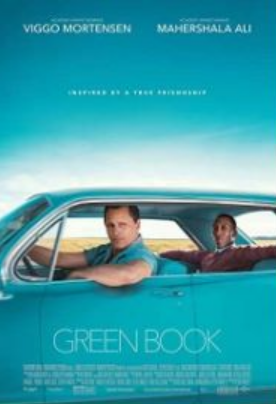 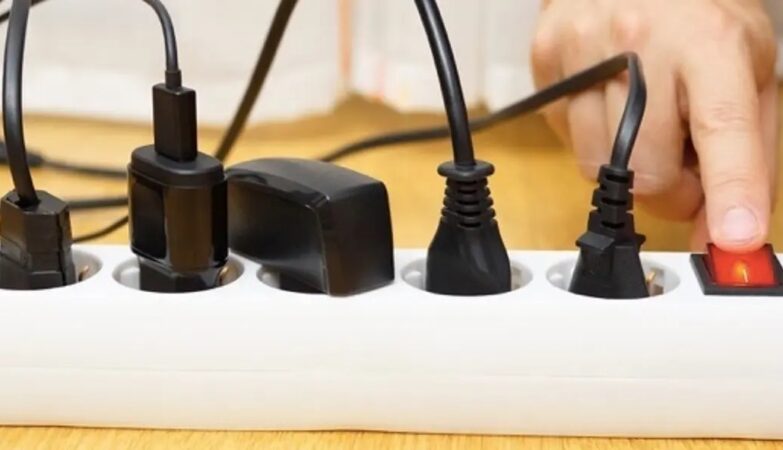 July 12, 2022July 12, 2022
Because of the central role that computers, appliances, and other electrically powered devices play in…